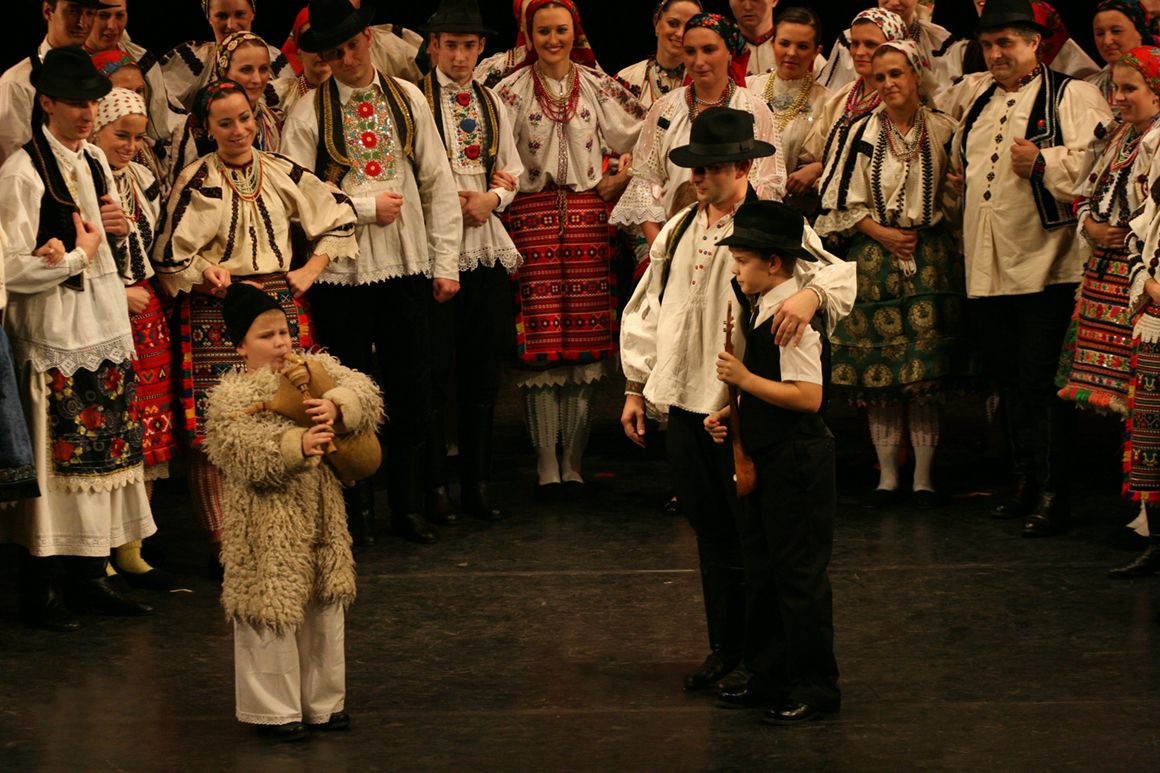 The Tanac Folk Dance Ensemble was founded by the young people of the Croatian villages surrounding Pécs in 1988. The ensemble's first aim is always to collect, present and preserve the folk traditions of Croatian people living in Hungary, but in the repertoire there were dances of other nations and dance compositions made by the inspiration of Béla Bartók's unique music. The way of the arrangement of the original dance material and it's on-stage presentation have to match with high authenticity and artistic style: it expects applauses equally from the public of the smallest Croatian village, from a jury of a qualifying festival, from the city people in Pécs, Zagreb, Budapest and Washington DC. It had close connections with the villages, the majority of members lives there and shuttles to Pécs to work, learn and dance. The most and best performances were in these Croatian villages. There were many hundred dancing children and young people in the ensemble's groups, dance-houses, camps and courses. Many results, prizes qualify the activities from the television competition finals, various festival prizes to the "excellent ensemble" qualifications. The best dance teachers, choreographers from Croatia, Macedonia, Romania and Hungary were the guests of the ensemble (Dr.Ivan Ivancan, Pece Atanasovski, Orza Calin and Zoltán Farkas). With its edition activity (audio/video, calendar, book) and the series of famous performances in the local theater the ensemble intended to fulfill its own basic aim: to help the cultural survive of the Croatian minority in Hungary. Since 1996 it has been organizing an annual international Croatian festival (”Welcome, dear guest!”), to return all the hospitality received from its former hosts. In the story there were a lot of supporters, foundations, institutes, who gave help to the ensemble. Thanks to all! 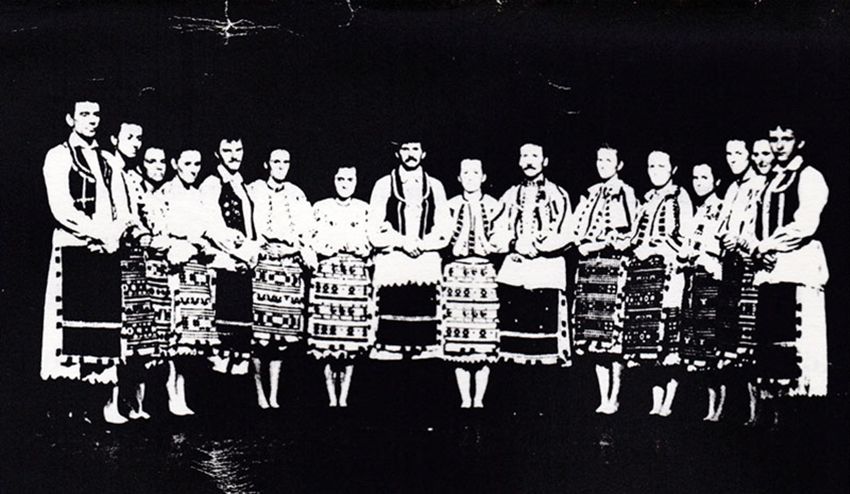